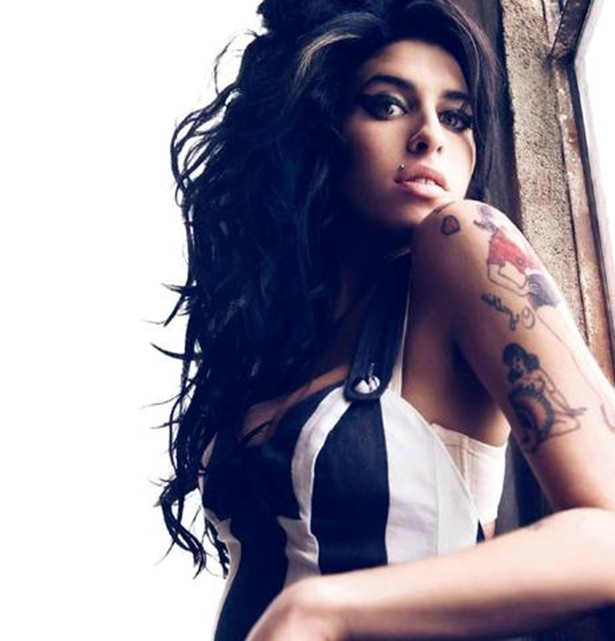 Just over five years ago, on July 23, 2011, famed singer Amy Winehouse died of accidental alcohol poisoning. On what would have been her 28th birthday, September 14 of the same year, her father started the Amy Winehouse Foundation. Their mission is, “…supporting and empowering children in need through music therapy and music education and works to prevent the effects of drug and alcohol misuse on young people,” according to Amy’s father, Mitch Winehouse.

Since the foundation’s start, funds have been raised through charity events and auctions. The foundation established the Amy Winehouse Foundation Resilience Programme, which provides education regarding drugs and alcohol abuse to schools at no cost to the school. Also, the Amy’s Yard Programme provides young musicians who are a part of the foundation record and distribute their music. One album has already been released.

The most recent venture of the Amy Winehouse Foundation was to build a women-only recovery house, designed to help women post-rehab integrate into society. Members of the foundation contacted some patients at the already-established, women-only treatment facility Hope House, in south London, and asked the women what their ultimate recovery house would consist of. Amy’s Place was then built according to these interviews. With help from Centra Care, a part of Circle Housing, which is one of the UK’s largest providers of affordable housing, Amy’s Place is possible.

The foundation’s most ambitious project yet, the house contains 12 apartments, four of which are 2-bedroom. Therefore, the house can comfortably shelter 16 women. According to Mitch Winehouse in an interview with the Guardian, “There is only one other women-only recovery house in London and it’s only a four-bed with a six month waiting list.” Amy’s Place is an excellent addition to the lack of women-only recovery homes.

The program lasts three months, and offers yoga, relapse prevention discussions, and even skill-based workshops to boost employability. Amy’s Place is not a traditional rehab with detoxification and intensive treatment; Amy’s Place is a recovery home for women who have just gone through all of that.

The idea here is not sexist; rather it is research-based. According to a study done by Oxford in 2006, “…support, guidance, and information from recovery home members committed to the goal of long-term sobriety may… enable persons recovering from alcohol and other drug addiction to reduce the probability of a relapse.” Essentially, long-term sobriety is much easier with support from peers. A group of women seems more of a match for a female addict than a group of men and women together. The idea here is the same as separating men and women in college dormitories. The separation makes it easier to focus, and creates a more familiar and at-ease environment.

Not many women-only recovery homes exist. Two quotes ought to sum up why the facility opted to be women-only. The first, from an interview with People, is from the Amy Winehouse Foundation special project director, Dominic Ruffy: “There are about six women-only rehabs… They [clients of Amy’s Place] wanted to ensure they were either safe and away from ex-partners, or safe from their issues of co-dependency around men.”

The next quote comes from Laura, last name omitted, a former heroin addict who will be moving to Amy’s Place: “I think it’s really important to have a place like this when you’re in recovery. There are no men around, no distractions to help you run away.”