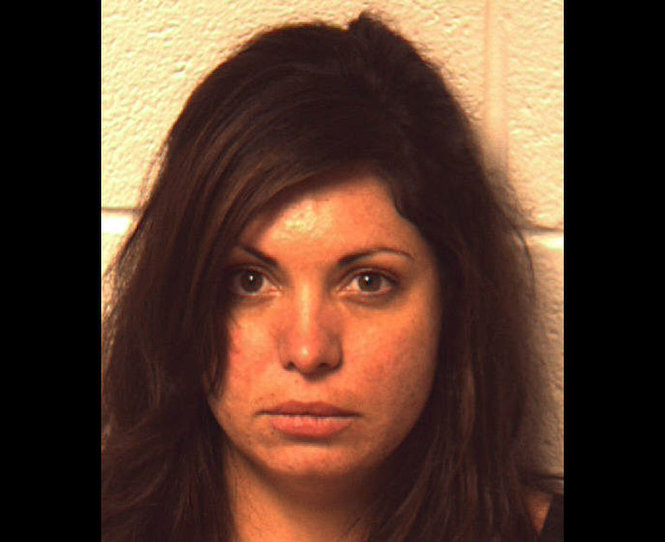 Last year, Tara Bealer was living a normal life with her daughter in Nazareth, Pennsylvania. She was a sociology professor at both Stroudsburg University and Northampton Community College. She had recently founded Renew LeHigh Valley, a program designed to employ local young professionals in various fields. Everything about Bealer seemed wholesome.

Then, on November 21, a heroin overdose occurred inside the Bealer residence. During the course of the investigation, “heroin packaging was found,” according to Police Commissioner Randall Miller.

The discovery of heroin packaging was not enough to charge Bealer with a crime, but she was under watch by the police. Then, in January, an anonymous tip was given to the police about Bealer. She was apparently selling up to 50 bags of heroin a day out of her home. The investigation from November promptly continued, and police discovered “cash, 68 used bags of heroin, and straws for inhaling the drug,” according to LeHigh Valley News.

The trouble didn’t stop there.

The True Self Appears

Bealer posted the $50,000 bail after being arrested and still faces the above-mentioned charges. However, since posting bail, Bealer has failed two marijuana drug tests and was charged with a DUI for alcohol in February, her third DUI offense. She now must wear a SCRAM bracelet, which monitors alcohol use 24/7. Literally embedded in the skin, the bracelet can detect alcohol consumption at any level.

To Bealer’s credit, four other drug tests came back negative, and she has yet to miss either a court session or a drug rehabilitation class. She is allowed contact with her daughter while on bail, however her teaching positions have been suspended.

The fact of the matter is that drug dealers have no visual identity. From the man on the street to literally the woman teaching sociology at the local community college, drug peddlers can be anywhere.