The association of alcohol and drugs with suicidal behavior is both causal and contributive. The deep­rooted state of hopelessness is key to the propensity to actual suicides. Alcohol and drugs are significant in providing a feeling of hopelessness by their toxic effects, by possible manipulating of neurotransmitters responsible for the mood and judgement and by disruption of interpersonal relationships and social supports. The identification of alcohol and drug use and dependence is critical to the proper assessment of suicide. 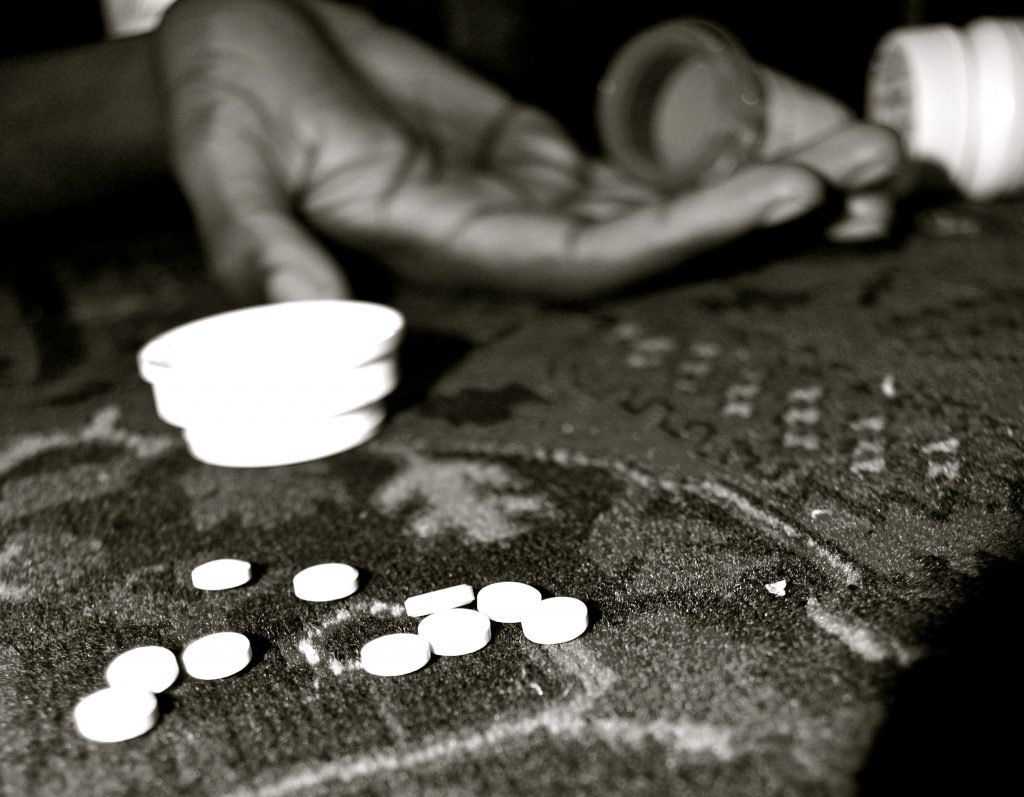 According to studies, over fifty percent of all suicides are associated with alcohol and drug dependence and at least 25% of alcoholics and drug addicts commit suicide. Over 70% of adolescent suicides may be interwoven with drug and alcohol use and dependence. Because alcoholism and drug addiction are leading risk factors for sui
cidal behavior and suicide, any alcoholic or drug addict should be assessed for suicide, especially if actively using alcohol or drugs. Substance abuse can cause social isolation, low self esteem, loss of work or school, estrangement from family and friends ­all events that can build a core of stresses that may lead to suicidal predisposition. Substance abuse also can increase impulsiveness and decrease inhibitions, making one more likely to act on suicidal behavior.

Each year more American young people die from suicide than from all other leading natural causes of death combined. In 1997, a sobering 13 percent of deaths among 15 to 24 year olds were the result of suicide. Survey data suggest that between 12 and 25 percent of school age youth consider suicide or make plans to commit suicide. Furthermore, the rate of youth suicide is on an upward path, tripling between 1950 and 1990. Overall, according to a SAMHSA report, suicide attempts involving prescription medications and other drugs jumped by 51% among people 12 and older between 2005 and 2011.

Students were asked how often in the past year they “seriously thought about suicide” or “seriously tried to commit suicide” because of alcohol or drug use. Students were also asked about the number of drinks they consumed in a week, if they were binge drinkers (categorized as five or more drinks in a sitting in the past two weeks), and if they used marijuana or any illegal drugs in the past year. Extensive socioeconomic and demographic information was gathered: gender, age, college class year, grade point average, race, marital status, employment status, campus living arrangement, and parental history of alcohol and drug problems. The Core survey did not measure psychiatric disorders, the most important link between substance abuse and suicidal tendencies. However, the study includes information about students’ smoking, which has been shown to be a correlate of psychiatric disorders and other substance use. 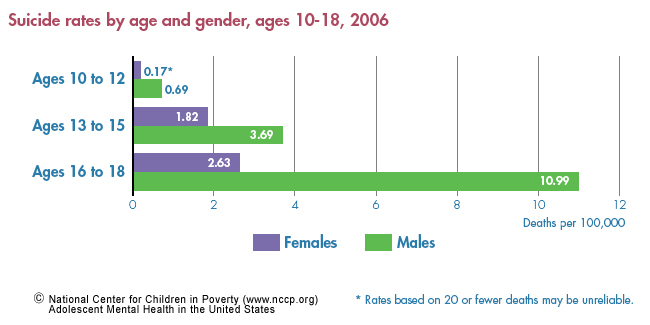 Results of the Survey

The results show that students who drink or use drugs are much more likely to have suicidal tendencies than those who do not use substances. For example, 8.15 percent of binge drinkers have thought about committing suicide and 2.34 percent report attempting suicide. Similar comparisons hold for students who don’t drink at all, who use marijuana, and who use other illegal drugs. Only 2.34 percent of non-­drinkers have thought about committing suicide with only .78 percent attempting suicide. It is important to note that these results establish a correlation between substance use and suicidal behavior.

Suicide is the 10th leading cause of death in the U.S.

Depression and other mood disorders are the number one risk factor for suicide, but alcohol and drug abuse – even without depression – are a close second. In fact, research has shown that the strongest predictor of suicide is alcoholism, not a psychiatric diagnosis. People with substance use disorders are about six times more likely to commit suicide than the general population.

Substance abuse not only increases the likelihood that a person will take their own life, but it is also used as a means for committing suicide. Roughly one in three people who die from suicide are under the influence of drugs, typically opiates such as oxycodone or heroin, or alcohol.

Why is suicide the tragic fate of so many people struggling with addiction?

There are a few possible explanations. Under the influence of drugs or alcohol, people may lose inhibitions and take risks they ordinarily would not. Additionally, many people abuse drugs or alcohol in an attempt to relieve the symptoms of depression, anxiety or other mental health conditions. The rate of major depression is two to four times higher among addicts than the general population. Although the suicide rate among patients with untreated substance use disorders is reportedly as high as 45 percent, only 11 percent of addicts get treatment. Stigma plays a role in keeping people from getting help, and lack of training in suicide prevention contributes to the problem once people do seek treatment. Primary care physicians are positioned to help identify and prevent suicidal behavior, but only if they know what to look for and how to create an effective suicide prevention plan.

Research shows that certain populations that commit suicide, including older adults and women, are likely to have seen a primary care provider in the year before their death. Thus, improving our ability to recognize and treat the factors that lead to suicide can go a long way in helping to prevent it.

Addicts are at high risk of death by a number of causes including disease, accident and suicide. Suicide prevention requires a multifaceted approach, but it all hinges on the person reaching out for help and effective treatment being available when they take that brave step.

Previous:
Health and Happiness in Sobriety
Next:
Lessons learned from Prince’s Death